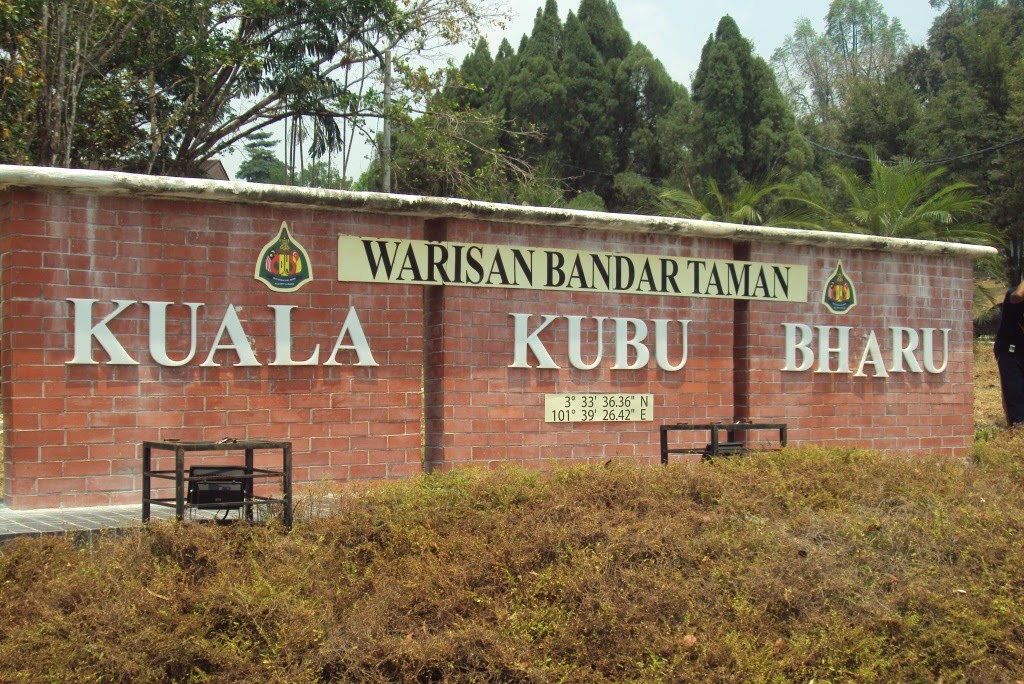 For regular visitors whom always to climb Mount Kutu , or even picnic at Sungai Chilling , must have been aware of the existence of Kuala Kubu Bharu rest house located at Jalan Padang Kubu Bharu Golf. Kuala Kubu Bharu is famous for the myth of a white crocodile who broke the dam and led to a British officer killed in the incident. How true about the white alligator nobody could confirm it. However, the incident has resulted in massive flooding that has killed many people and damaged properties . Only an old mosque and a Buddhist temple was saved from the flood . Other attractions that can be visited here are the remains of a British District Officer's residence, an old railway track and uniqueness of architect landscape. Recently " Sahabat Media " had the opportunity to visit the Kuala Kubu Bharu for activity 'Bird Watching'. Follow along with our experience in Kuala Kubu Bharu here.

PNB Ilham Resort located at the very edge of Cape Rachado, over looking the majestic Straits of Malacca, just 18 km from Port Dickson. In the ageless tradition of by-gone era, PNB Ilham Resort as the very name suggests is Evocation of inspiration. The moment you step in you will be fascinated. The architecture is of the Melaka Sultanate and the surrounding is beautifully landscaped, filled with the nostalgic charm yet replete with modern amenities, the PNB Ilham Resort Port Dickson has everything to offer and you need to make your visit memorable. With a heartfelt PNB Ilham Resort Port Dickson promise to offer you the best quality service where the simple charms of nature will transform you into a Vision of Inspiration.